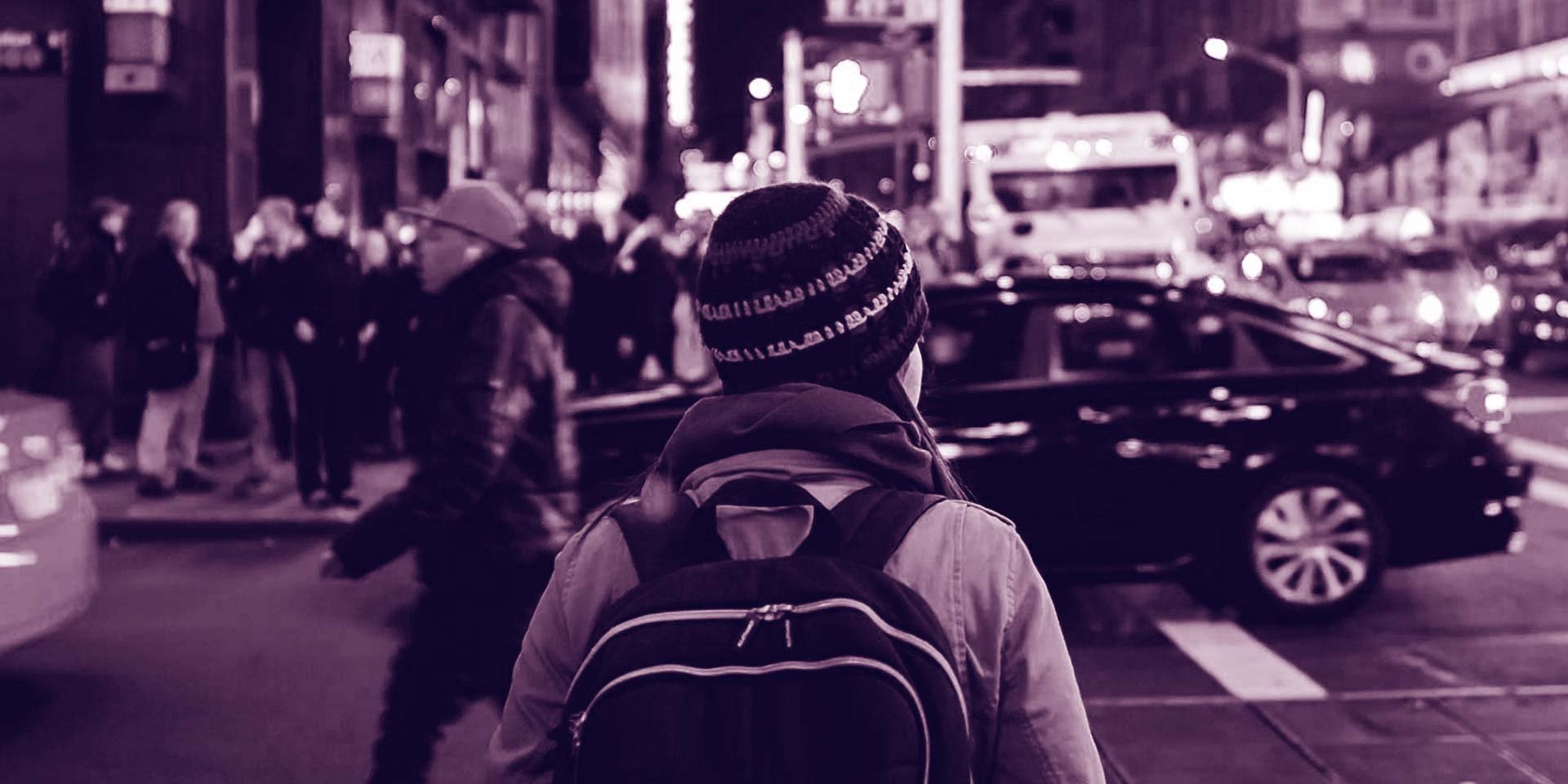 The IPTAR Asylum Seekers Program is a collaborative effort of the IPTAR Clinical Center and the Human Rights Clinic of Health Right International (formerly known as Doctors of the World). The project was established in May 2007 to provide individual dynamic psychotherapy to people in the process of seeking asylum in the United States, because in their own countries they were under the threat, or have been the victims, of torture, genocidal violence, ethnic, political, religious or racial persecution, or discrimination. Asylum seekers are treated pro bono, at least until they are granted asylum and have found work sufficient to support the cost of their treatment.